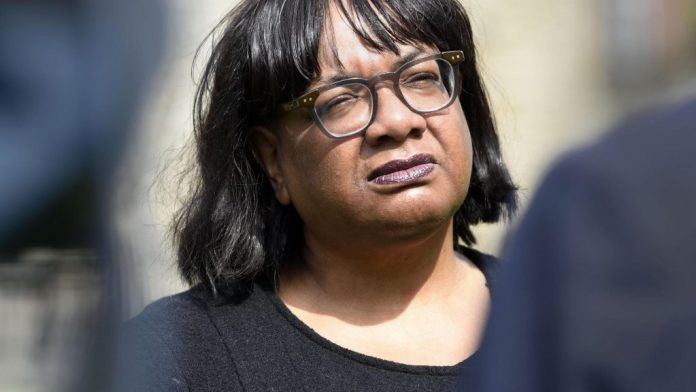 As Shadow Home Secretary, Diane Abbott was asked by the interviewer to explain the Islamic schism and differences between the two major denominations of Sunni and Shia. After a stutter and pregnant pause to think, Diane announced “I can’t tell you which one is which, but they sung ‘I Got You Babe‘.” 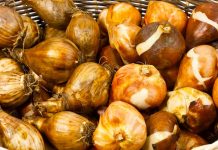 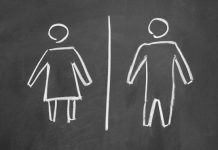 The Differences Between Boys And Girls

Ladder Too Expensive To Advertise 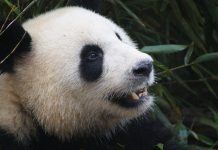 Panda Has The Last Laugh With Prostitute 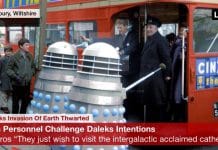 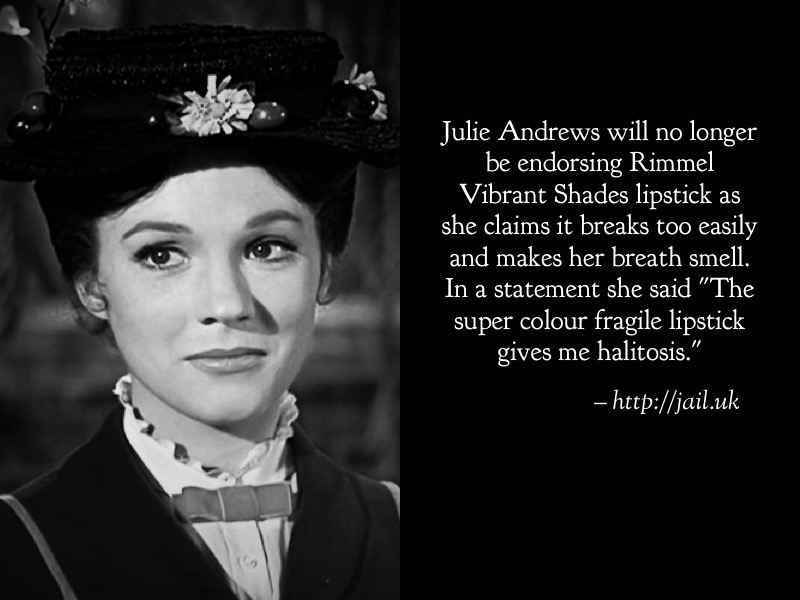 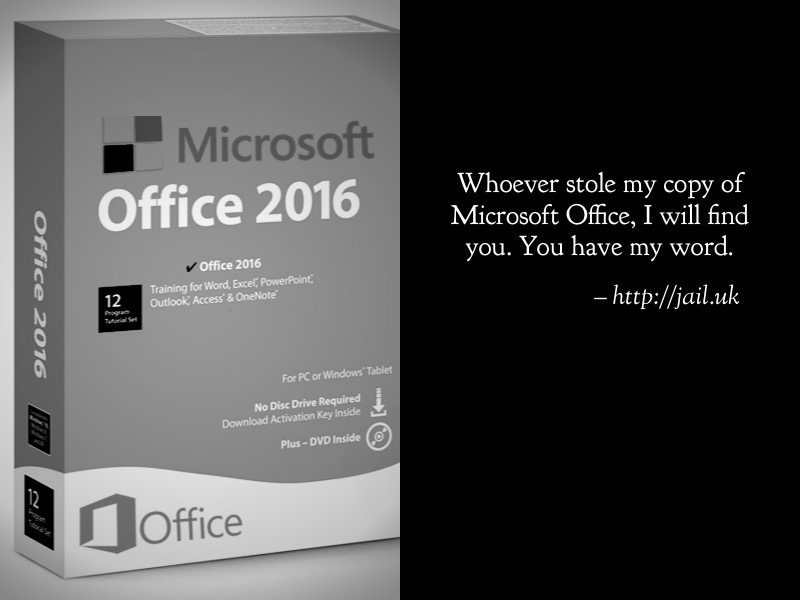 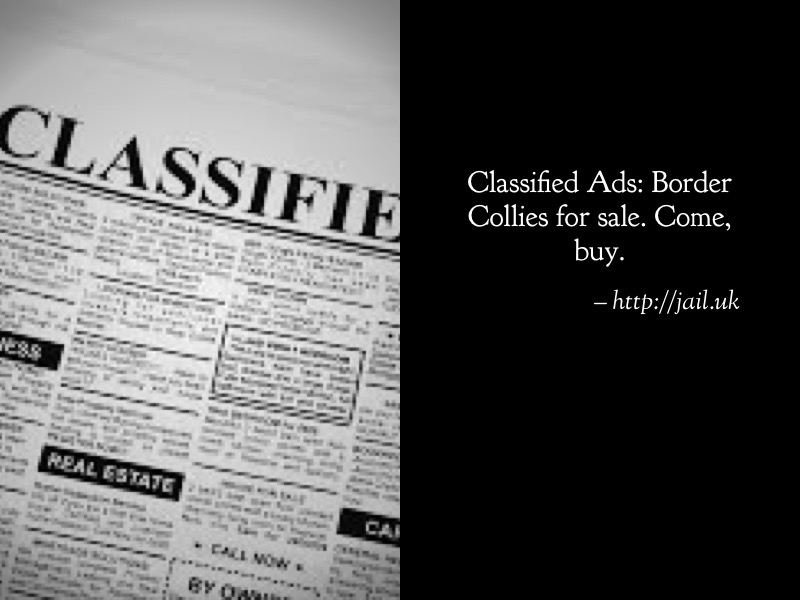 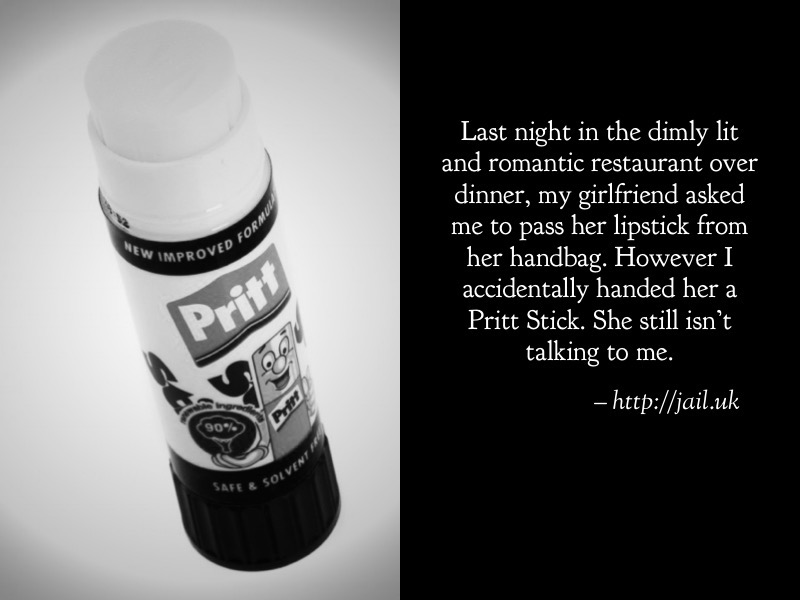