It pisses me off! One rule for royalty and one for us commoners.

Why? Well I received a ticket yesterday for undertaking on the M3. I was running late, so I opted to use the motorway instead of the A303. I joined just as they closed the slip road to allow the royal motorcade with Prince Charles and Camilla, heading to Cornwall.

They were travelling along under police protection but so bloody slow. They were doing 48 in lane three for crying out loud. I waited and waited hoping they would move over. Hoping they would speed up maybe? But no. So I got impatient and used lane 1 to pass them at 65 as they continued to do less than 50.

Stopped by lead police motorcade biker, he chastised and started to write the ticket. I asked “why?”

“Because” he said “I saw you pass The Duchy on the left hand side.”

Teressa May Cashes A Cheque At The HSBC

Sexual Favour Before I Go 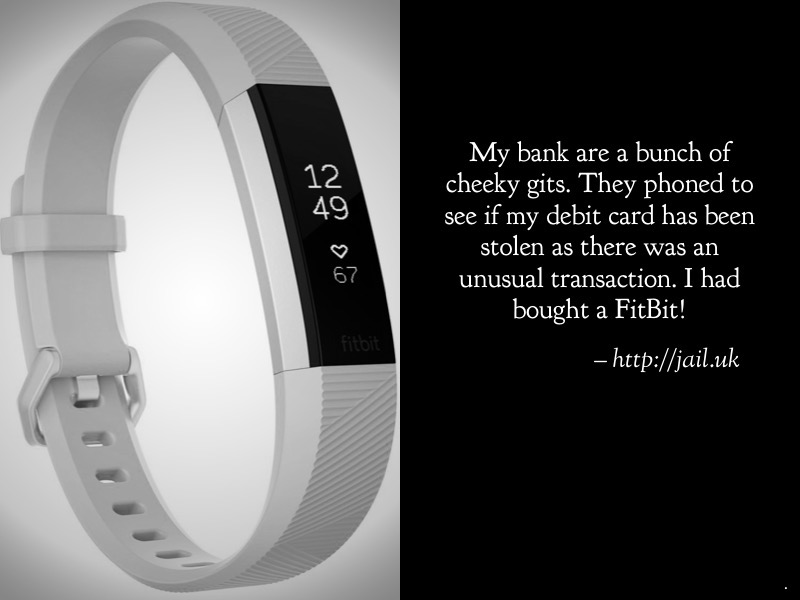